Another “Tribe” of Travelers 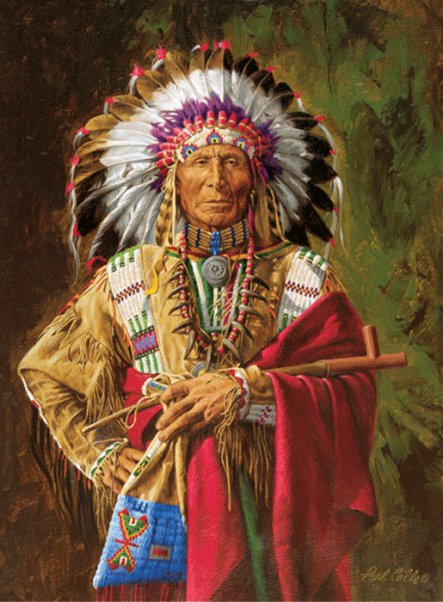 The “Nunnehi” or “The People Who Can Travel Anywhere,” also translated into English as “The People Who Live Forever”, are an extraordinary example of a tribe of “inner travelers.” The Cherokee believed the Nunnehi to be a type of supernatural human being, completely distinct from ghosts and nature spirits, as well as from gods. In this sense, the Nunnehi (along with the Yunwi Tsunsdi, or “Little People” in the Cherokee language) are the Cherokee equivalent of fairies in traditional European folklore. The belief in fairy-like beings is universal among all races, including all American Indian tribes.

According to Cherokee folklore, the Nunnehi had many underground townhouses throughout the southern Appalachian Mountains, and they were particularly fond of high mountain peaks where no timber ever grew. Hunters would often hear the Nunnehi in the mountains, singing and dancing and beating drums, but when they would go toward the sound, it would shift about and suddenly seem to be coming from behind them or from some other direction, so that the person hearing the sound would never be able to find where it was coming from.

The Nunnehi often warned the Cherokee of impending danger and protected them in times of need. One of the most well-known stories about the Nunnehi tells how they helped the Cherokee before the Removal in 1838, when the Cherokee were forced to leave their homeland and resettle in Oklahoma. According to the story, the Nunnehi came to a Cherokee village and told the people to pack up their belongings and to be prepared to leave in seven days to come live with the Nunnehi, for a great catastrophe was about to happen, worse than anything that had ever before happened to the Cherokee. After seven days, the Nunnehi returned for the Cherokee and led them to a large stone deep into the mountains.

As the Cherokee watched, the stone rolled away, revealing an entrance into the mountain. Inside the mountain was the most beautiful place the Cherokee had ever seen, and many families rushed into the mountain without ever looking back. However, some of the people refused to enter, and instead chose to stay outside and face whatever was about to happen to them. The people who remained outside were later forced to leave their homes and resettle in Oklahoma. The people who chose to live with the Nunnehi escaped the fate of their fellow Cherokee. According to the story, it is from this group of Cherokee that the small number of modern Cherokee who still live on their native land is descended.