The Spiritual Foundation For Stones of Truth

Legend has it that around the time of the rise of the Egyptian empire an omnipotent deity named Hermes Trismegistus, (part Greek god Hermes and part Egyptian god Thoth) descended from the Heavens and inscribed a series of universal revelations onto a massive slab of stone called the “Emerald Tablet.”

A more conservative explanation of the tablet’s origins is that 6th century Hermetic mystics were its true authors.  The Hermetics were an eclectic religious cult living near Memphis, Egypt in 172 BCE and were dedicated to the practice of alchemy, magic, astrology and other esoteric subjects.  According to ancient lore, the Emerald Tablet was discovered in a vault buried below a statue of Hermes in the city of Tayana, Turkey.  Both legend and lore agree that the tablet’s cryptic revelations contain remarkable insight and wisdom into the nature of creation, the art of manifestation, and how humanity can access and leverage the power generated between the two.

While deeply esoteric notions, creation and manifestation are two very important universal forces that should not be dismissed.  Apparently they were important enough forces for Sir Isaac Newton to devote the latter part of his life to understanding their relevance not only to science and physics, but to the advancement of human consciousness as well.  The original Emerald Tablet manuscript and Newton’s translations of it are on public display at King’s College Library, Cambridge University.

Upon examining the Emerald Tablet’s cryptic passages, Newton asserted that its key topics of creation and manifestation were essential components of what he called “the alchemical magnum opus,” a classical elemental system that reveals the interconnectedness between macrocosm and microcosm.

Through pains-taking decoding and translation, Newton slowly brought to light the key revelations hidden within the tablet’s cryptic passages; that there is a powerful relationship between creation and manifestation in the sense that what is created above becomes manifest below, and that which is created from within manifests into the outer reality.  It turns out Newton was one of the first metaphysical pioneers to discover the original doctrine of cause and effect, or what we now call, “The Law of Attraction.”  Here is Newton’s illuminating translation of the tablet’s opening passage:

This “force above all force” is by its very nature the two-fold reality of Truth and Love. “Truth” in that all that is, is just as it is without deception and that our finite human presence is to be aligned by being who we are, just as we are, and not as we are not. And “Love” in that the infinite force of Creation surrenders itself up to a finite existence so that Life itself may experience itself and its own grace within the wholeness of the cosmos.

The Stones of Truth taps into this two-fold reality and offers a truly extraordinary glimpse into one’s wholeness and the “roadmap” for living it fully in their daily life.  Return to main page here. 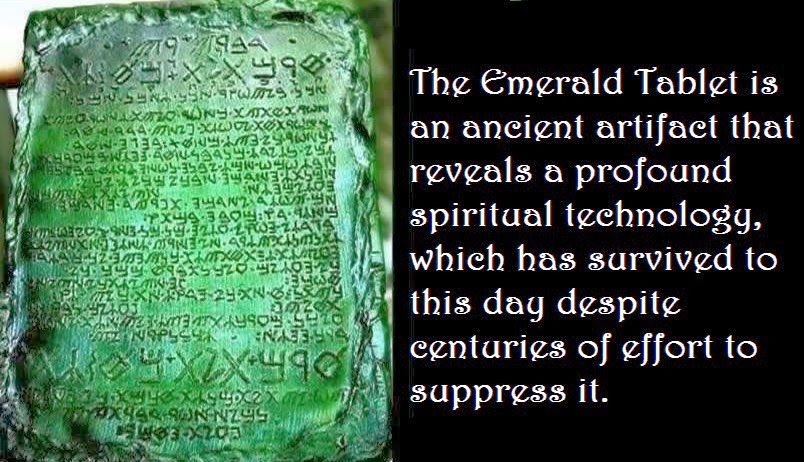 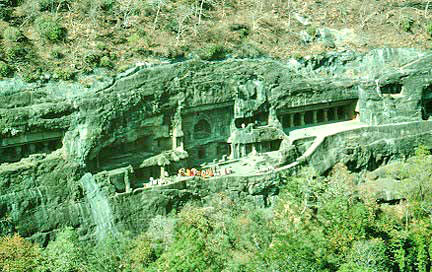 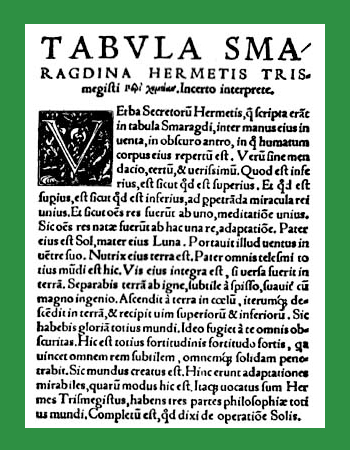 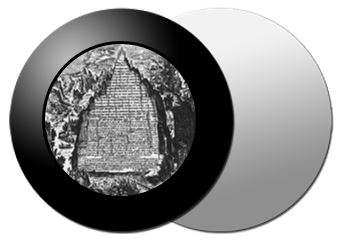